A recently published study conducted by researchers at the University of Southern California, Johns Hopkins University, and Harvard Medical School suggests that health care plans with deductibles of $500 or more may incentivize value-based decision-making on the part of patients.

The findings, detailed in the Journal of Health Economics, reveal that high deductibles may lead patients to make greater reductions in their use of low-value care than they do for overall health care services. These findings reveal the potential for high-deductible plans to encourage more efficient health care use and spending, according to the researchers.

“I think in some sense, this is the first study to show evidence that high-deductible health plans can, indeed, reduce the use of low-value care,” said senior author Neeraj Sood, PhD, professor and vice dean for research at the Price School of Public Policy at the University of Southern California. “But it also shows that high-deductible health plans reduce user care more generally.”

The next step in this journey, he told First Report Managed Care, is to figure out how to make high-deductible plans “smarter” in some sense so that most or all of the reduction comes from low-value care rather than high-value care.

Over the past decade, enrollment in high-deductible plans has grown more than 7-fold, the researchers pointed out in their paper. Those in favor of these plans say the high deductibles can help cut wasteful spending by nudging patients to shop around for lower prices and limit their use of services that provide little or no benefit. Others caution that higher deductibles may cause patients to reduce their use of both high- and low-value services, which could hurt outcomes.

The basic concept behind high-deductible plans, Dr Sood explained, is that if consumers have skin in the game and need to pay out-of-pocket for care costs, they will make better, more value-based decisions. “We’ve been trying to analyze whether that is, in fact, the case or not using a variety of different data sets and different empirical strategies,” he said.

They found that offering a high deductible plan led to a 14% reduction in enrollee spending on 24 low-value outpatient services. It also led to reduced spending, by over 20%, on both low-value imaging service measures and low-value lab service measures. (Reductions in overall spending within each of these categories were found to be 5%, 18%, and 14%, respectively.)

Because the percentage reductions were greater for low-value services than for all outpatient care, the findings suggest that patients may be able to trim their use of care that provides little benefit when faced with higher cost-sharing.

“We find some evidence that offering high-deductible plans disproportionately reduces low-value spending relative to overall spending,” the researchers noted, “indicating that deductibles may be a way to incentivize value-based decision making.”

Given their results, they believe policymakers and managers should consider encouraging greater use of plan designs that include sizeable deductibles. They cautioned, however, that “this study did not directly test for adverse health outcomes and was unable to explore individual-level heterogeneity” and that people of lower socioeconomic status could be especially susceptible to high deductibles.

Additional research is needed to examine how high deductibles impact the use of high-value care and patient outcomes and explore whether economically vulnerable populations react to high deductibles in the same way as the employees included in this particular study.

There are several limitations to this study. Claims data may not offer enough information “to perfectly ascribe low-value status to any given procedure,” the researchers acknowledged. Furthermore, they could not observe services paid for in cash that an insurance provider did not process.

While in line with the recommendations of entities such as the American Board of Internal Medicine Foundation’s Choosing Wisely campaign and the National Institute for Health and Care Excellence, the study’s selected set of low-value services may be another limiting factor. The 24 procedures used in this study are just a fraction of overall low-value services and were chosen mainly because of the consensus regarding their low-value status.

“Getting the fourth round of chemotherapy may be low-value care,” Dr Sood explained, “but that’s not one of the measures we have. So I don’t think our measures truly capture all of the low-value care that’s happening. They only capture some part of it. Maybe that is correlated with other parts of low-value care, but we really don’t know.”

Finally, their approach was unable to determine whether plans that increased the deductible level also initiated other spending reduction strategies, such as price transparency tools, at the same time.

“In theory, people are the best consumers when spending their own money,” explained Jim Slubowski, chief strategy officer at HealthBridge Financial, Inc., a company that bridges the gap between the cost of care and the financial well-being of employees. An example can be found in retail, where consumers use a variety of well-known and respected tools, according to Mr Slubowski, who has over 30 years of health care industry experience and was not involved in this study.

The shopping effect is not as common in health care, however, for a variety of factors. Typically, behavioral adjustments take place in response to the influence of a larger entity like an employer or the government through factors like benefit changes or premium adjustments. “Deductibles do take a step forward to engage patients in decision making, but the behavior results cannot be singularly measured on the use of low-value care,” noted Mr Slubowski. “The measurement on the use of high-value care, preventive care, and pharmacological must be included, too.”

The responsibility of out-of-pocket costs can hurt health care outcomes if consumer affordability is not taken into account. “Survey results from the majority of employees in the privately insured population have shown that out-of-pocket medical costs, such as deductibles, copays, and coinsurance, have often caused health care to be delayed or avoided for themselves or family members due to the amount being unaffordable, regardless of the value,” he added.

Without the inclusion of data to get at the appropriate use of high-value spending in high-deductible plans, this study provides a limited perspective and could potentially be misleading, he explained. Readers could mistakenly assume that even more favorable results could be realized by further increasing the deductible, which is not substantiated or proven.

Another limitation is that the study’s claims data comes from 2008 to 2013, he pointed out, and out-of-pocket spending has significantly increased since that time.

Health insurers are aware of the notion that deductibles could lead to an avoidance of high-value services, Mr Slubowski noted. To reduce this risk, they have structured benefits so that the deductible does not impact preventive health services such as pap smears, colorectal screening, and mammograms. Similarly, insurers often use a $0 copay for primary care visits and certain pharmaceuticals to promote high-value care.

He added that consumers need to be empowered to make decisions, which could include everything from health insurance benefit education to reliable and easy-to-understand information on provider quality and cost. But for those who cannot afford the copays, coinsurance, or deductible, a high-value service with a high-quality provider is still unobtainable. 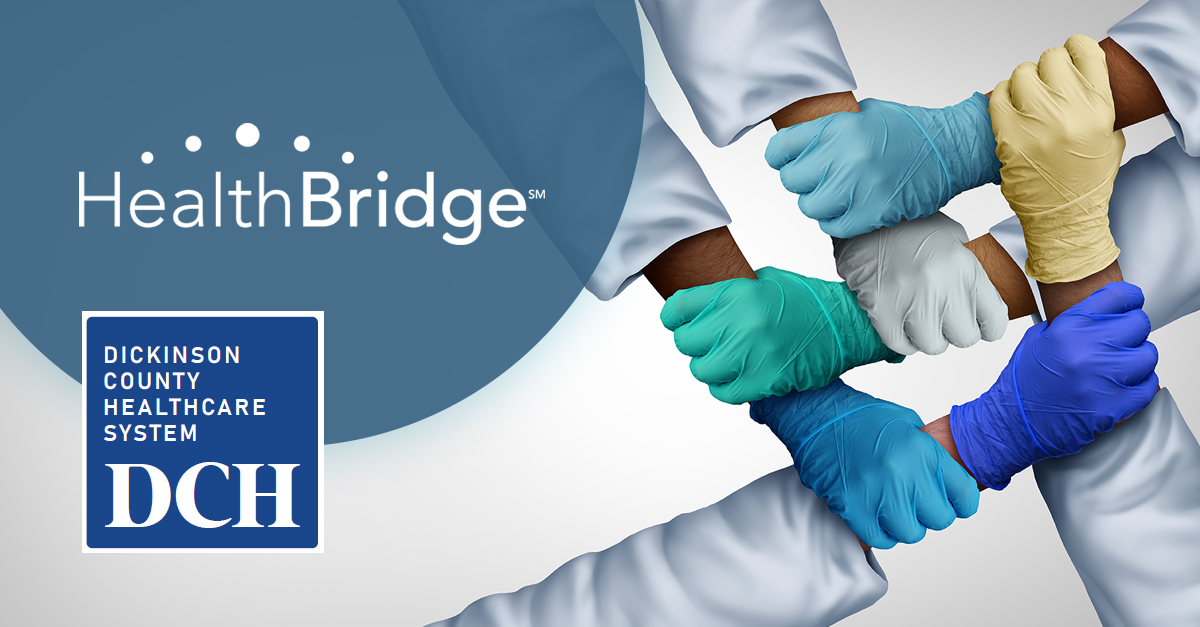 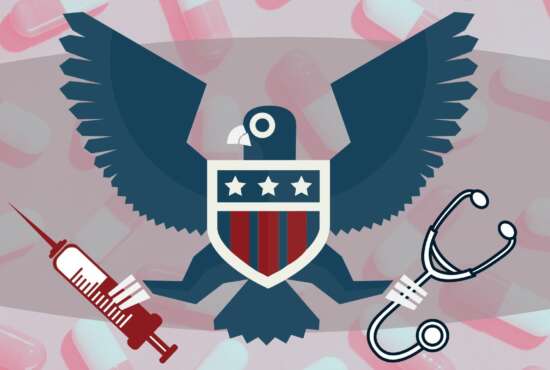 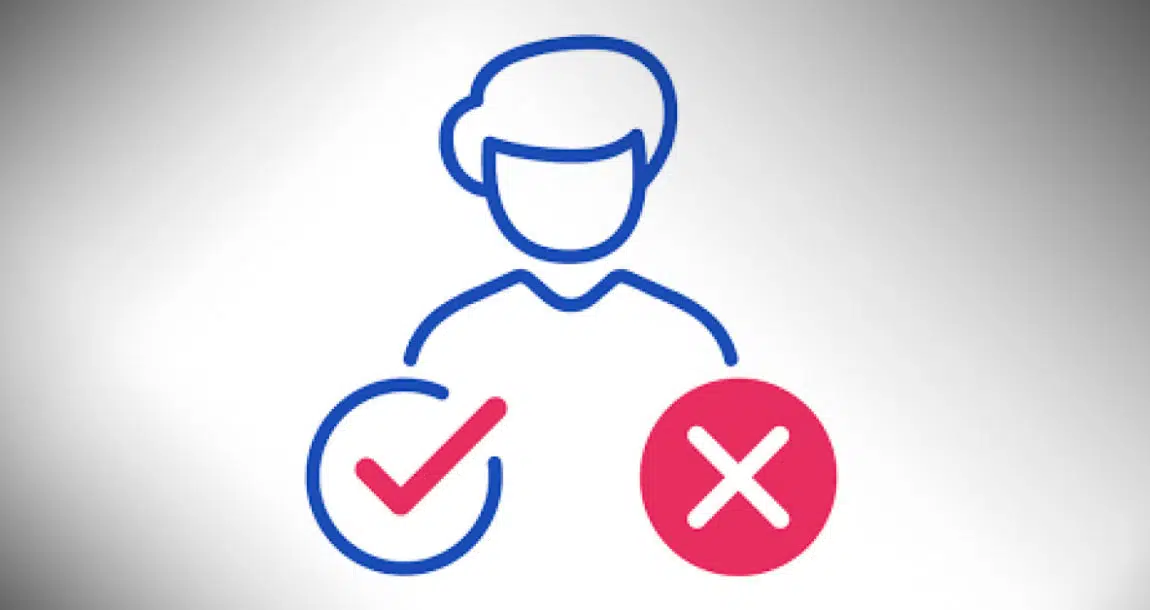